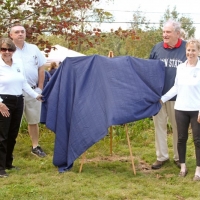 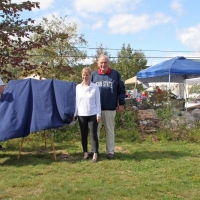 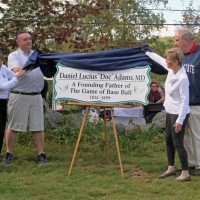 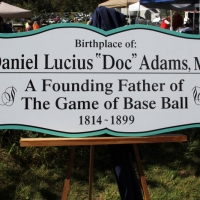 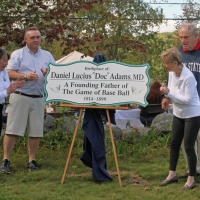 After the 2nd game, the signs were attached to the Welcome to Mont Vernon signs on Route 13 and became the 1st permanent tributes to Doc Adams and his role as a Founding Father of Base Ball. 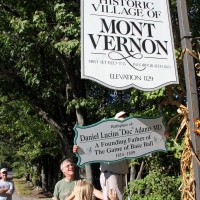 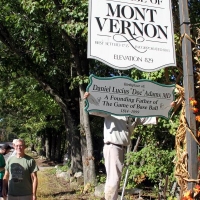 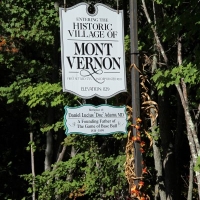 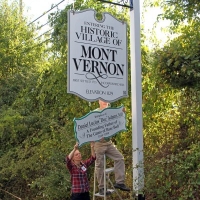